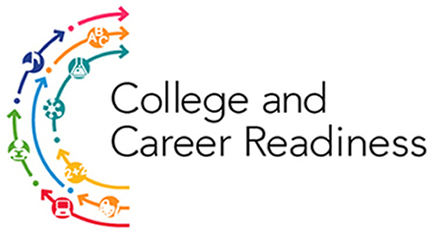 Task Force on College and Career Readiness and State Policy

Prior to the bill’s passage, the Task Force on College and Career Readiness was established and includes representatives from community colleges and four-year universities and Missouri high schools, as well as members of the Missouri Department of Higher Education and the Department of Elementary and Secondary Education. The task force has worked alongside MDHE staff to develop a policy that outlines best practices in the delivery of remedial education.

Based on the commissioned report, Remedial Coursework in Postsecondary Education: The Students, Their Outcomes, and Strategies for Improvement, the MDHE staff administered the 2012 Missouri Developmental Education Survey to all public and independent Missouri postsecondary institutions. The purpose of this survey was to determine developmental education programs and practices currently in place. Results from the survey served as a foundation for policy development.

Members of the Task Force on College and Career Readiness are: